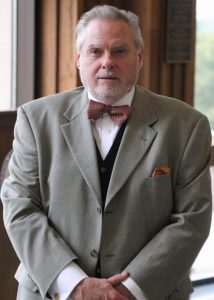 President Dr. James “Tim” Barry serves as the current president of Alderson Broaddus University (AB). Dr. Barry’s appointment by the AB Board of Trustees was effective on December 22, 2015.

Dr. Barry began his higher education administration career in admissions at Briar Cliff University in Sioux City, Iowa. He graduated with a Bachelor of Arts degree from Briar Cliff in 1971; and earned both a Master and Doctor of Education in adult continuing education from Northern Illinois University, in 1979 and 1992, respectively.

Dr. Barry is the former vice president of development for People to People International and previously worked as the executive director at Newman Catholic Student Center at the University of Iowa. He has also served as president of St. Edmond School System in Fort Dodge, Iowa and Mount Marty College in Yankton, South Dakota. He was a member of numerous professional organizations, including serving as president of Non-Profit Connect (Greater Kansas City Council on Philanthropy), Quad Cities Sales Executives, South Dakota Foundation of Independent Colleges, and Yankton (South Dakota) Area Chamber of Commerce. Dr. Barry is a former member of the Board of Directors of the Council of Independent Colleges.

Before arriving at Alderson Broaddus University, Dr. Barry completed an assignment with The Registry of College and University Presidents as interim vice president of advancement at Elmira College in Elmira, N.Y.

Dr. Barry is married to Ronda Barry, and together they have two children, Liz Brewer and Matt (Kaci) Barry, who both reside with their families in the Kansas City area. The Barrys are also the proud grandparents of Jack, Molly, and Will Brewer.

Office of the President 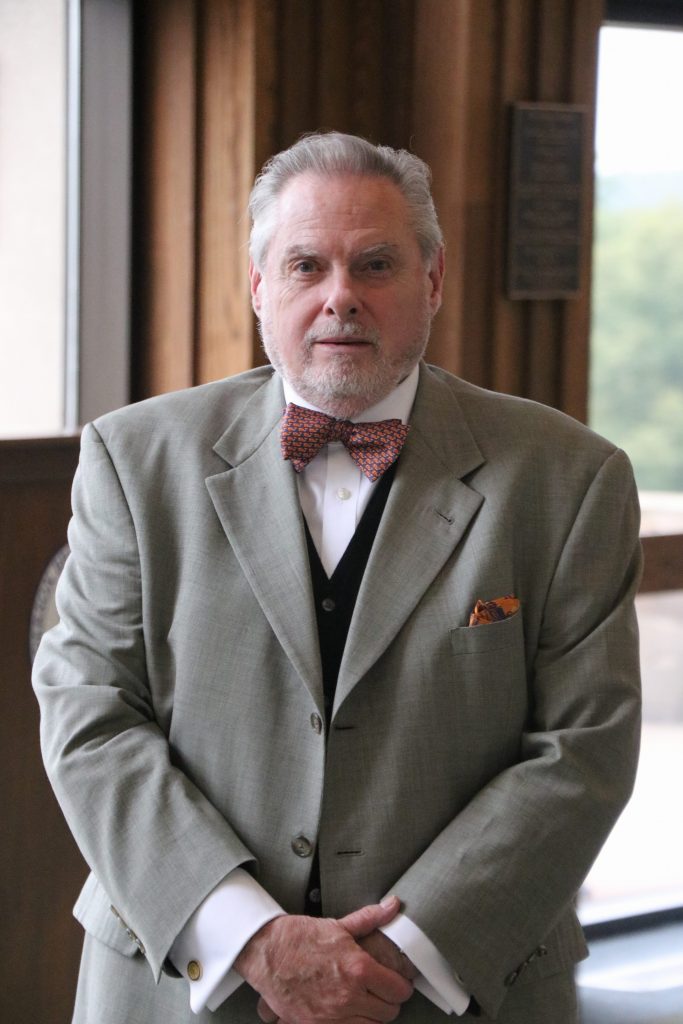 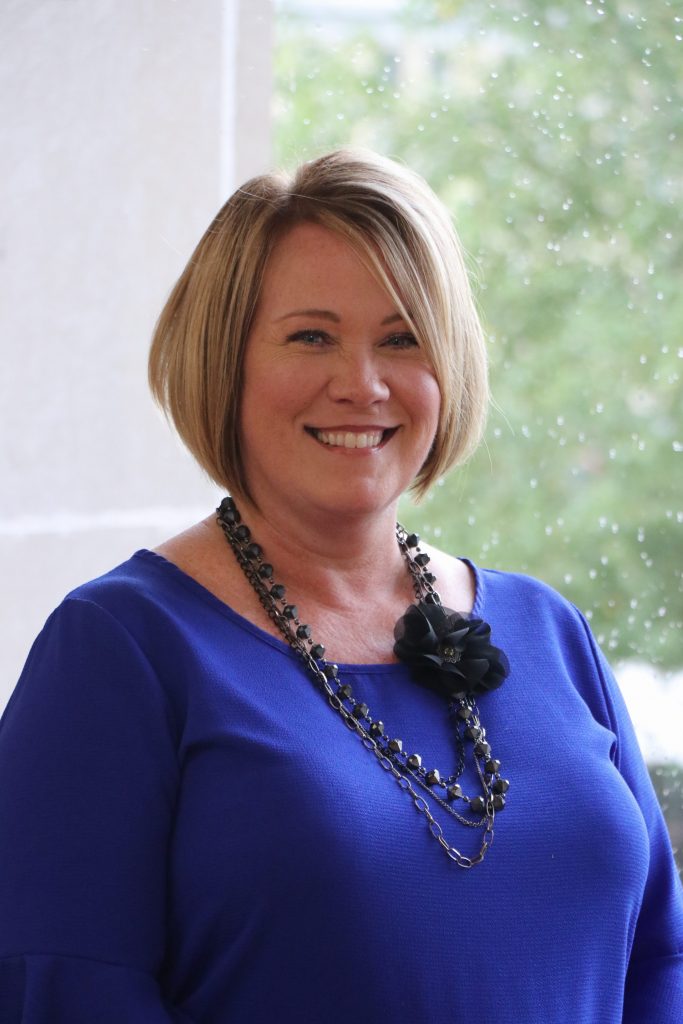