Home » Academics » Office of the Registrar

The Office of the Registrar maintains the academic records of Alderson Broaddus University. We provide students with the academic enrollment services necessary to attain their educational goals. The Office strives to provide accurate, responsive, and courteous service.

The Office of the Registrar provides the following services: 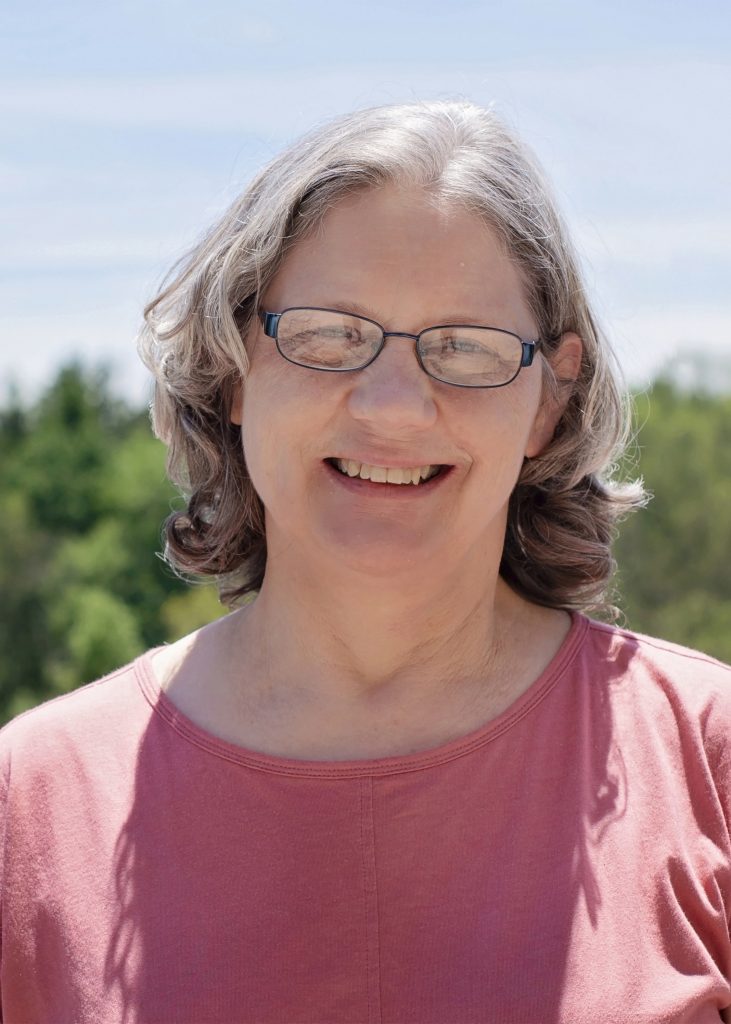 Saundra Hoxie has been the Registrar of Alderson Broaddus since 1997. Saundra graduated from the State University of New York at Buffalo in 1978 with a Bachelor of Arts degree in English Literature and in 1980 with a Master of Library Science degree. In 1990 Saundra and her husband David moved to Philippi when he accepted the position of Director of Library Services. Prior to being appointed as Registrar, Saundra served as AB’s assistant librarian.

As Registrar, Saundra has helped assist the work of many administrative bodies and committees. She views the position of Registrar as not only the chief custodian of the University’s academic records but also as a facilitator helping faculty, the administration and especially students achieve their goals. In 2014 Saundra was the recipient of an Alderson Broaddus University honorary Doctor in Education degree.

Saundra has six adult children (including two AB graduates) and is the grandmother of seven. 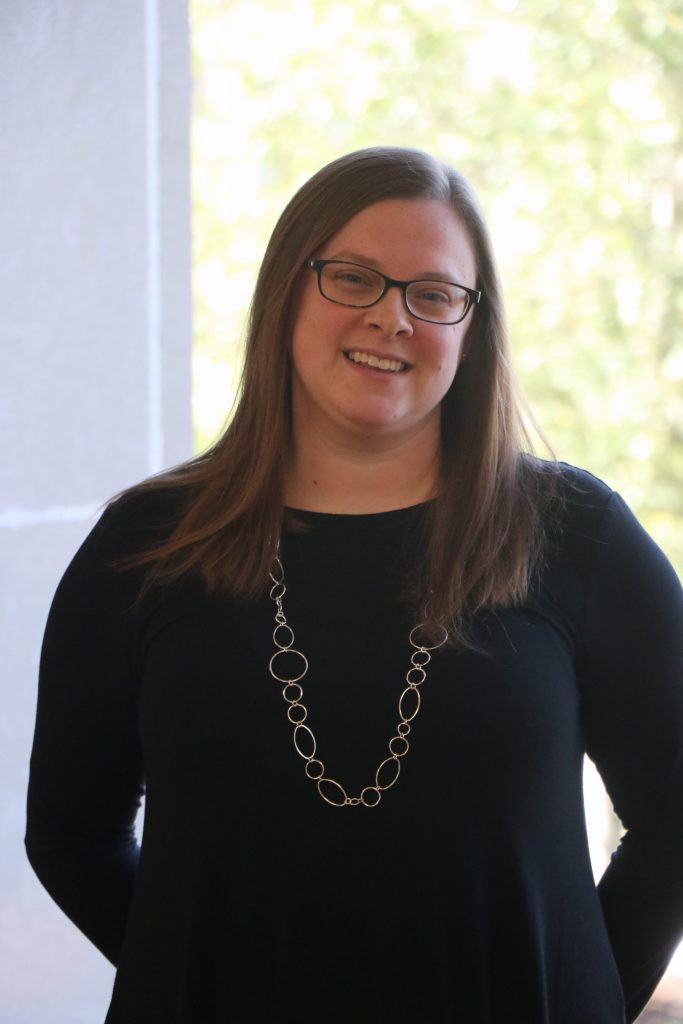 “My favorite thing about AB is the people and the community. Although there are a lot of things that have changed since my time as a student, it still feels like home.” 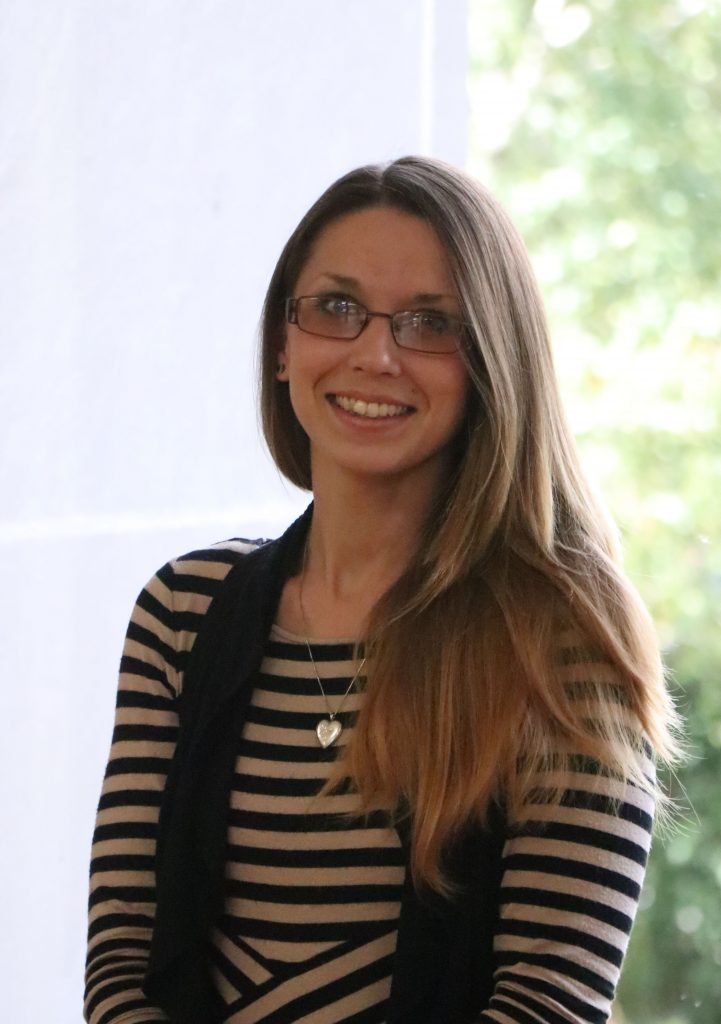